Blog
You are here: Home / Blog / About Cannabis / California Tees Up Privacy Clash With DEA Over Cannabis License Record...

The case appears to be one of the first clashes between the California cannabis agency and federal agents over access to license-related records. 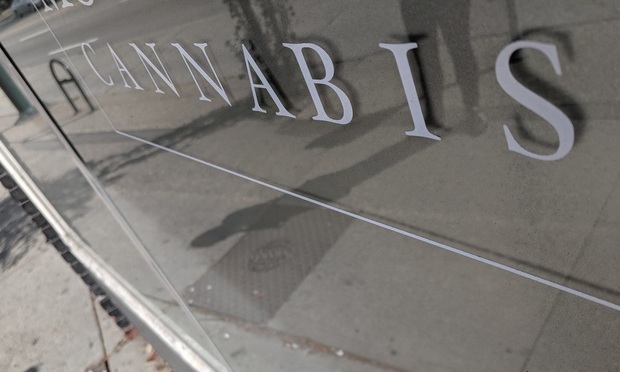 California pushed back in court Wednesday against a federal subpoena seeking state records tied to marijuana licenses and shipping manifests.

In a response filed in the U.S. District Court for the Southern District of California, lawyers with the attorney general’s office said the U.S. Drug Enforcement Administration has not offered any required explanation for why its agents want documents about three unnamed marijuana businesses and three related individuals.

“Here, a facial reading of the subpoena reveals only that there is an ongoing investigation authorized under the Controlled Substances Act, nothing more,” Senior Assistant Attorney General Harinder Kapur told the court. “This does not satisfy the relevancy requirement.”

The case appears to be one of the first clashes between the state and federal agents over access to the thousands of license-related records submitted by legal California marijuana operators.

A DEA spokesman said the agency does not comment on pending litigation. A state Bureau of Cannabis Control spokesman declined to comment.

The DEA on July 20 asked the District Court to enforce the administrative subpoena the federal agency served on California marijuana regulators in January. The subpoena references a “criminal investigation” underway.

Attorneys for the state argued that federal agents haven’t explained the relevancy of their records request to their investigation, nor have they shown that their subpoena is properly limited in scope.

Additionally, the BCC objected to the subpoena “because it failed to identify the relevancy of the requested information which ‘is confidential, protected from disclosure, and part of pending licensing application investigations,’” all categories of documents shielded under state law, Kapur wrote.

Bureau records can contain sensitive information about license applicants, including their financial worth and criminal history.